Joined in the Royal Docks, London on the last day of May 1967 with my friend and previous shipmate Chris Watkins. On the way out to Auckland we painted out the rec room and converted it into a crew bar which proved very popular with the local girls once we arrived.

Unfortunately there were a couple of unsavoury crew members who we got involved in fights with whilst in NZ. Can’t remember which ports we visited but by and large it was a good trip apart from the trouble. 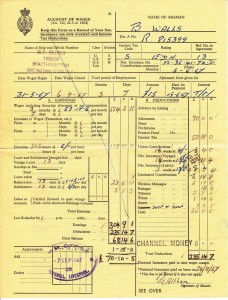 No 1 record in the UK charts was The Last Waltz by Engelbert Humperdinck.