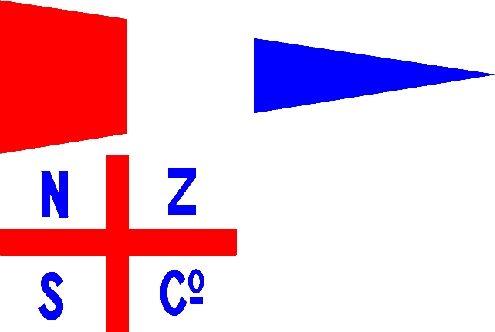 A group of Christchurch businessmen founded NZSC in 1873. The company gradually established a fleet of vessels, using Māori names for each. From 1875 the livery consisted of black hulls, white superstructure and yellow funnels.

In 1882, the company's ships were equipped with refrigeration and a frozen meat service began from New Zealand to England.

After losses in the Second World War there were several ships built in the 40s, 50s and 60s including the ones I sailed on.

The video shows the ships that I sailed on and the ports visited during the time that I was employed by the New Zealand Shipping Company and Federal Steam. NZSC ships have Māori names and Federal Steam ships are named after English counties.

All ships I sailed on from this company. 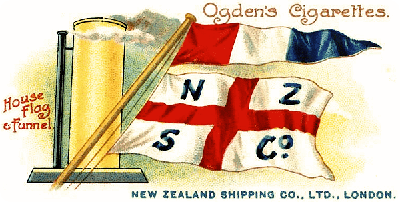 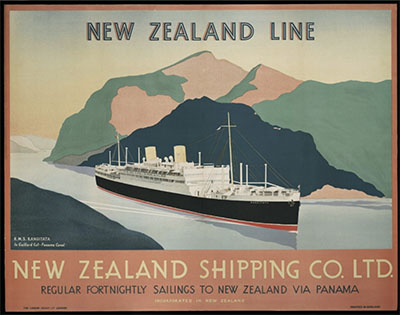 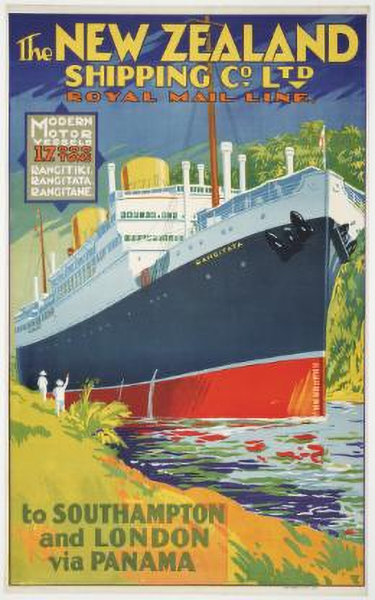